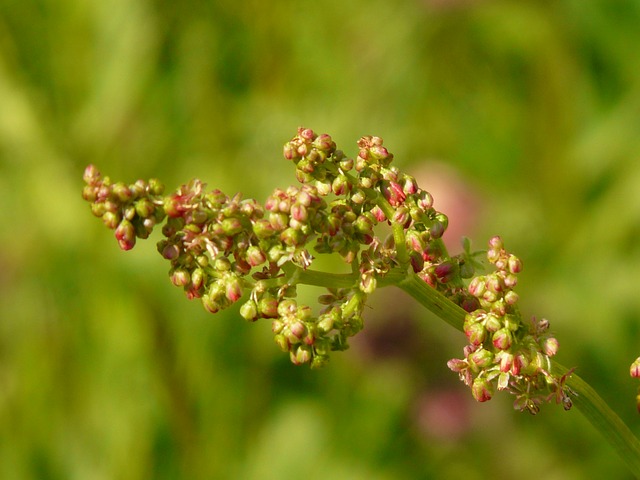 First discovered by the Swedish naturalist Carl Peter Thunberg in the 1700s, Japanese knotweed was rediscovered somewhere between 1823 and 1829 by Philipp Franz Balthasar von Siebold, Philipp was a Bavarian doctor and a naturalist working for the Dutch army. He set up a nursery in Leiden Holland. Distributing the plant throughout Europe around 1848. He took advantage of the success following the Gold Medal from the Society of Agriculture and Horticulture received at Utrecht in the year 1847. Von Siebold went on to aggressively market the plant. He used the vigorous growth to his advantage and the fact that it could make dense screens an ideal selling point. Sold originally as ornamental fodder plants, it had the ability to stabilise sand dunes. The sales were widespread.

How Did Knotweed Get To The UK?

In the year 1850, Leiden nursery received unsolicited plants including the Japanese knotweed and sent them to the Botanical Gardens at Kew. In 1854, a specimen of knotweed arrived at the Royal Botanical Gardens in Edinburgh. In the same year, the nursery in Kingston was the earliest nursery to record offering knotweed for sale in Britain. After this time, it was distributed and sold by many commercial nurseries and amateur enthusiasts. It was reportedly naturalised by 1886 in the UK. If you need some knotweed removal then check out ‘Japanese knotweed removal‘.

At the end of the 19th Century, and by the beginning of the 20th Century, the plants were becoming more common. Per an account of the flora of Alexandra Park in Oldham, which was published in 1887, knotweed was appearing unexpectedly in just about every place where the ground was cultivated. Per Gertrude Jekyll, a previously ardent admirer of Dwarf, the Japanese knotweed, finally admitted in the year 1899 that it should only be planted with due caution and that the dearly loved Dwarf knotweed should be reduced. By the year 1905, the Royal Horticultural Society had urged their readers that it shouldn’t be planted unless it was able to be kept in check.

By this time, it was far too late to reverse the severe impact that the knotweed had on the land. It was becoming increasingly invasive. In spite of serious warnings, it wasn’t until 1981 that the British Government began to see fit to produce legislation that had controlled the sale and the spread of knotweed and considered it to be a menace outside of its natural environment.

Since leaving its natural environment, it’s become a worldwide menace in Asia. When kept in check by natural means in Japan, there are insects and 6 different species of fungus that feed on the plant. Outside of the natural habitat, such species don’t exist and there are no natural predators. Thus, the plant is thriving.

The UK has conducted trials to enable the safe release of some of the natural predators from Japan into the Britain area that won’t cause a trickle-down effect on other species. Aphalara itadori which is a psyllid has been released into some controlled areas to help to manage the knotweed. As scientists have stated, five years after the release, more time is required in order to see if it’s been successful.

Upon release, they’ll take a few years to have a real impact (about 5 to 10 years). It’s vital to understand and note that such agents will help to ensure control over the eradication of the knotweed and only feed on the Japanese knotweed and not feed on the hybrids or the other species.